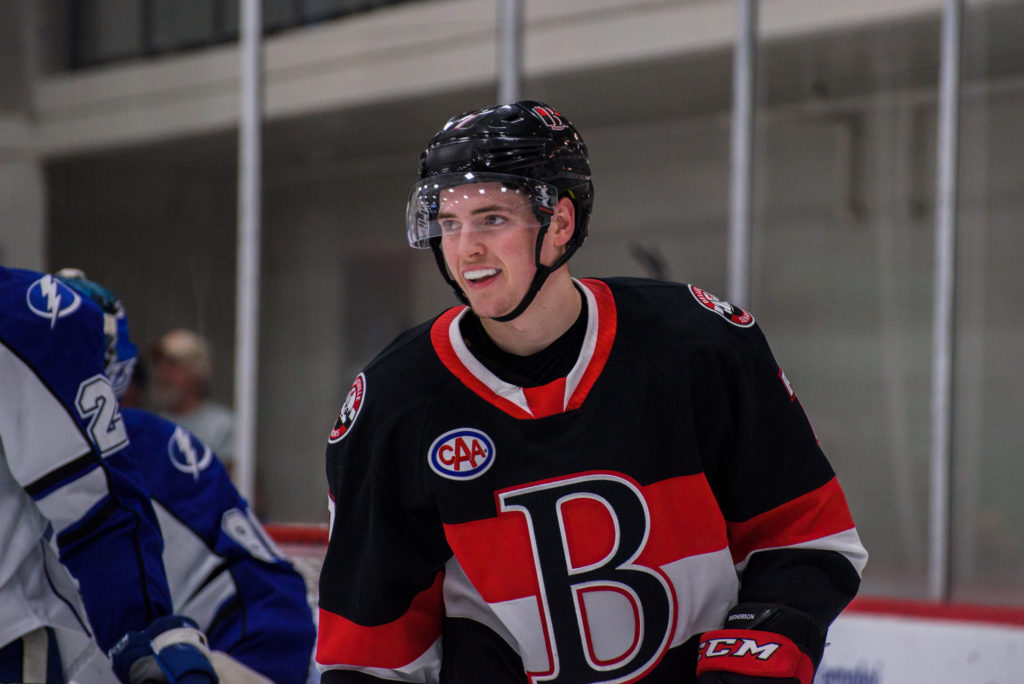 SPRINGFIELD, Mass. … The American Hockey League has announced the 2018-19 AHL All-Rookie Team, as voted by coaches, players and media in each of the league’s 31 member cities.

Each player will receive a custom-designed crystal award in recognition of his selection to the 2018-19 AHL All-Rookie Team.

In his first full AHL season, Shane Starrett has emerged as one of the top goaltenders in the league while helping Bakersfield reach the Calder Cup Playoffs for the first time in club history. Starrett has made 40 appearances in net for the Condors as has a record of 25-7-5 – including a personal 14-game winning streak from Jan. 12 to Feb. 25 – and ranks fourth in the AHL with a 2.29 goals-against average and fifth with a .919 save percentage. A 24-year-old native of Bellingham, Mass., Starrett signed as a free agent with the Edmonton Oilers on Apr. 10, 2017.

A first-round pick (13th overall) by the Carolina Hurricanes in the 2016 NHL Draft, Jake Bean has registered 13 goals and 31 assists for 44 points to go with a plus-17 rating in 70 games for the AHL-leading Charlotte Checkers this season. Bean is the top-scoring rookie defenseman in the AHL and has recorded 165 shots on goal, good for fifth among all blueliners. The 20-year-old native of Calgary, Alta., also made his NHL debut this season, appearing in two games with the Hurricanes in November.

Rookie blueliner Mitch Reinke has collected 11 goals and 32 assists for 43 points for San Antonio this season, his first pro campaign out of Michigan Tech. The only member of the Rampage to skate in all 73 games to date, Reinke is tied for the overall team scoring lead and is tied for first among both AHL rookies and AHL defensemen with 26 power-play points on the year. The 23-year-old native of Stillwater, Minn., signed as a free agent with the St. Louis Blues on Mar. 26, 2018.

The Player of the Year in the Canadian Hockey League last season, Alex Barre-Boulet has had a standout debut campaign in the pro ranks. Barre-Boulet is tied for the overall league lead with 33 goals and paces all AHL rookies with 64 points, 16 power-play goals, six game-winning goals and 216 shots on goal in 71 games for Syracuse heading into the final weekend of the regular season. A 21-year-old from Montmagny, Que., Barre-Boulet signed with the Tampa Bay Lightning on Mar. 1, 2018.

With 58 points and a plus-15 rating in 56 games for Belleville, Drake Batherson is currently third among AHL rookies in both goals (22) and assists (36) in 2018-19. The 20-year-old Batherson, who twice has been named CCM/AHL Player of the Week, also made his NHL debut with Ottawa earlier this season, going on to collect three goals and six assists in 20 games. The Senators’ fourth-round choice in the 2017 NHL Draft, Batherson represented Belleville at the 2019 AHL All-Star Classic and was selected as the MVP of the All-Star Challenge tournament.

Playmaking winger Tyler Benson has tallied a team-leading 63 points along with a plus-19 rating while skating in all 65 games for Bakersfield so far this season. Benson ranks fourth in the entire AHL with 49 assists – the most by an AHL rookie since 2009 – and has helped pace a Condors offense that is averaging 3.52 goals per game, tied for the most in the league. The 21-year-old native of Edmonton, Alta., was selected by his hometown Oilers in the second round (32nd overall) of the 2016 NHL Draft. 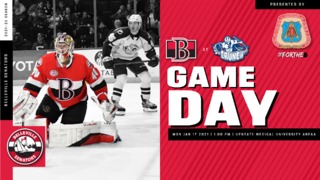 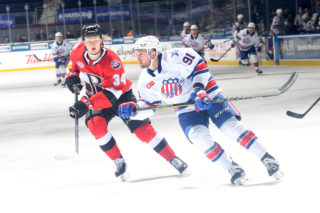 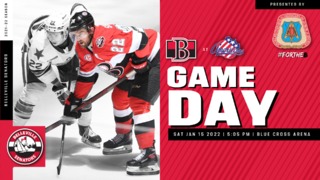 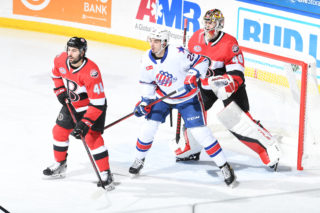 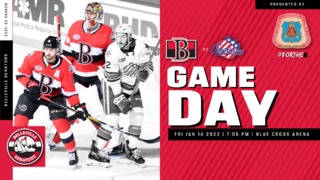 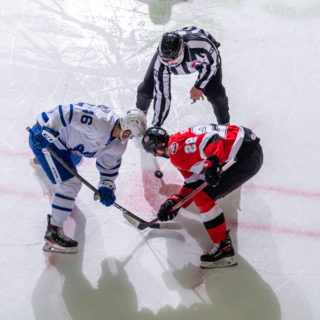