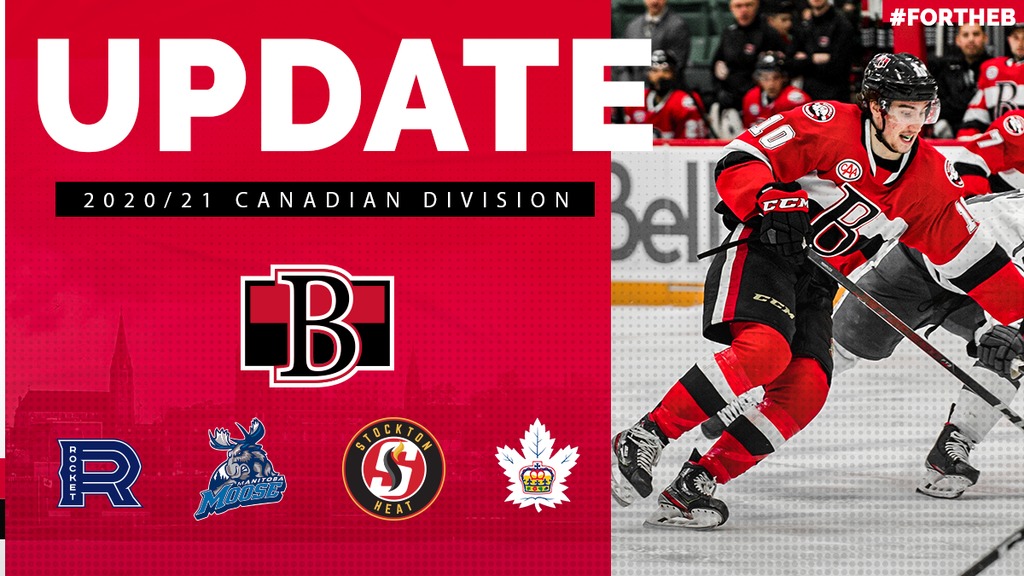 The American Hockey League today released the schedule of games for the month of February for the five teams in the Canadian Division.

The Canadian Division slate begins this Friday, February 12, as the Belleville Senators visit the Laval Rocket at Bell Centre in Montreal.

The Toronto Marlies and Manitoba Moose open their season in Winnipeg on Feb. 15, and the Stockton Heat hit the ice on Feb. 21 when they host Toronto at the Scotiabank Saddledome in Calgary.

Further games will be announced at a later date. 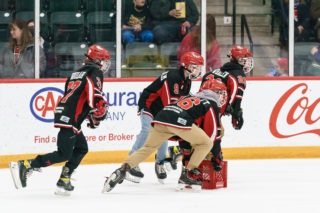 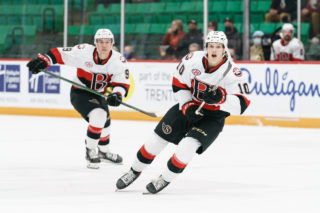 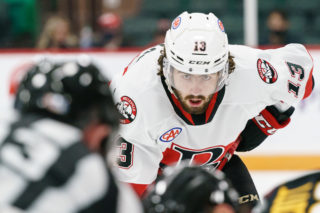 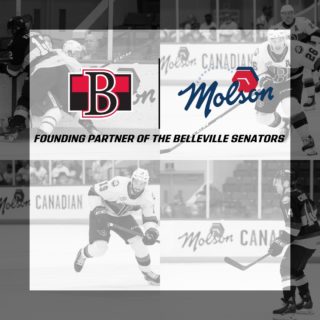