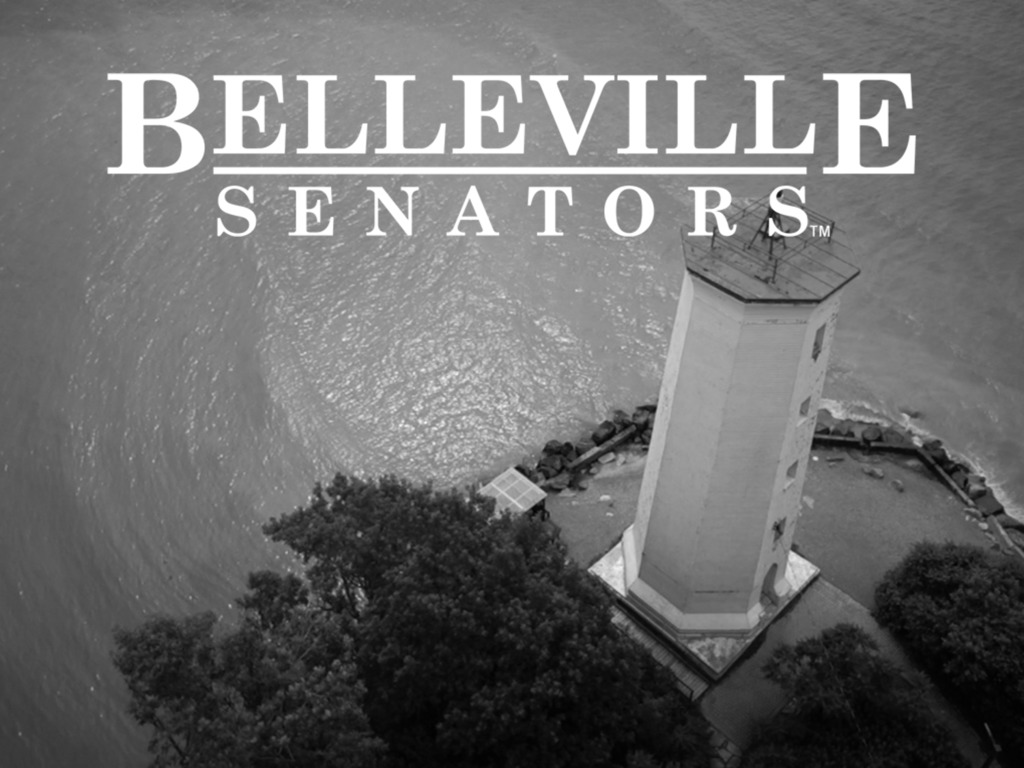 The new Belleville Senators franchise in the American Hockey League (AHL) is pleased to announce the hiring of Paul Boutilier as their new Assistant Coach for the 2017-18 season.

A native of Dartmouth, Nova Scotia, the 54-year-old Boutilier comes to the Senators after serving as Assistant Coach of the Saint John Sea Dogs of the Quebec Major Junior Hockey League for the past three years, winning a President’s Cup Championship in 2017.

Boutilier has a long and distinguished career in the hockey world as a player and coach, including being a member of the 1983 Stanley Cup champion New York Islanders and a gold medal winner at the 1982 World Junior Hockey Championships.

“The players’ development and performance is what I am accountable for, so I’m looking forward to working closely with each player in accomplishing their development, performance and team objectives,” Boutilier says. “I am also proud and excited to get the chance to coach and live in Belleville, Ontario!”

Boutilier was the first round selection of the Islanders (21st overall) in the 1981 NHL Entry Draft, and played 329 games in the NHL for the Islanders, Boston, Minnesota and Winnipeg. He also played 208 games in the American Hockey League and was a First Team AHL All-Star defenceman in 1989.

He also played for several seasons in Switzerland before starting his coaching career at St. Mary’s University in 1991, where he was an assistant coach for two years and head coach for another four. He has also served as an Assistant Coach at Dalhousie University (2009-13), and was Head Coach for Team Canada at the Under-17 championships in 2017, winning a silver medal. In 2013-14 he worked in defence development for the Nashville Predators defence prospects.

He holds an MBA from Athabasca University in Edmonton, Alberta, specializing in Information Technology Management, and a Bachelor of Commerce from Saint Mary’s University in Halifax, Nova Scotia. A Professor of International Business at the University of Prince Edward Island from 2010-14, Boutilier also served as Executive Director of the World Curling Tour (Grand Slam of Curling) from 2001-08.

“I am excited to add Paul to our staff in Bellville,” says Kurt Kleinendorst, Belleville Senators Head Coach. “Paul is highly regarded and I am looking forward to working with him as we develop our prospects for the Ottawa Senators.

“Paul will bring not only a strong work ethic but also a fresh approach and energy.”

Season Tickets are the best way to enjoy the American Hockey League’s debut in Belleville at the best possible price, and great seats are still available for the inaugural 2017-18 AHL season.

The Belleville Senators are an American Hockey League franchise set for their inaugural season in 2017-2018. The team serves as the primary professional development affiliate of the Ottawa Senators in the National Hockey League. Upon their relocation to the Bay of Quinte area, the team will play its home games in the newly renovated Yardmen Arena. You can follow the Belleville Senators on our official Facebook, Twitter and Instagram pages via @BellevilleSens, or visit us at www.BellevilleSens.com for more information. 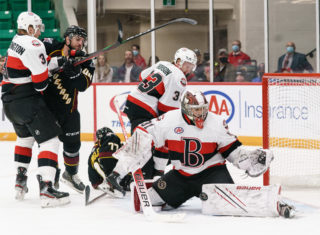 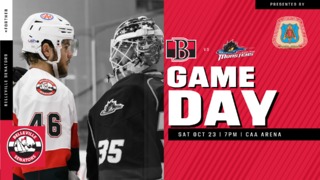 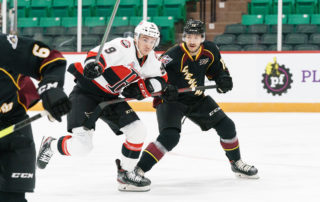 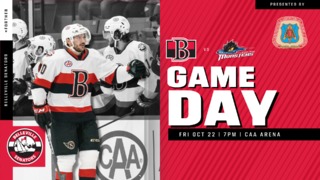 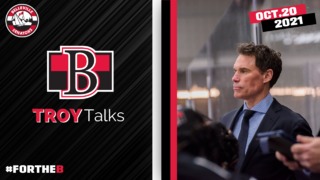 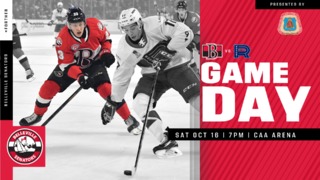