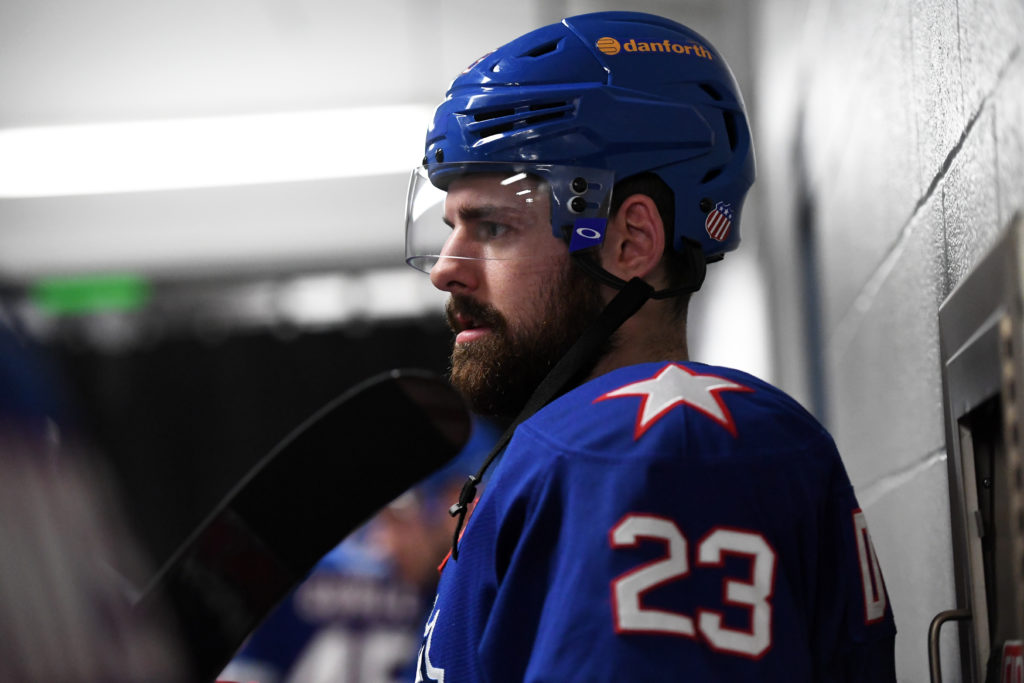 The Belleville Senators have signed defenceman Jack Dougherty to a one-year American Hockey League contract for the 2019-20 season.

Dougherty spent the 2018-19 season in the AHL’s North Division playing for the Rochester Americans where he appeared in 56 games scoring twice and adding 10 assists.

A former second round pick (51st overall) of Nashville in 2014, the 23-year-old has played in 197 AHL games between Rochester and the Milwaukee Admirals amassing 38 points (five goals).

The Cottage Grove, MN., native played one year of junior hockey for the WHL’s Portland Winterhawks and also spent the 2014-15 season at the University of Wisconsin where he was a teammate of current Belleville forward Joseph LaBate.