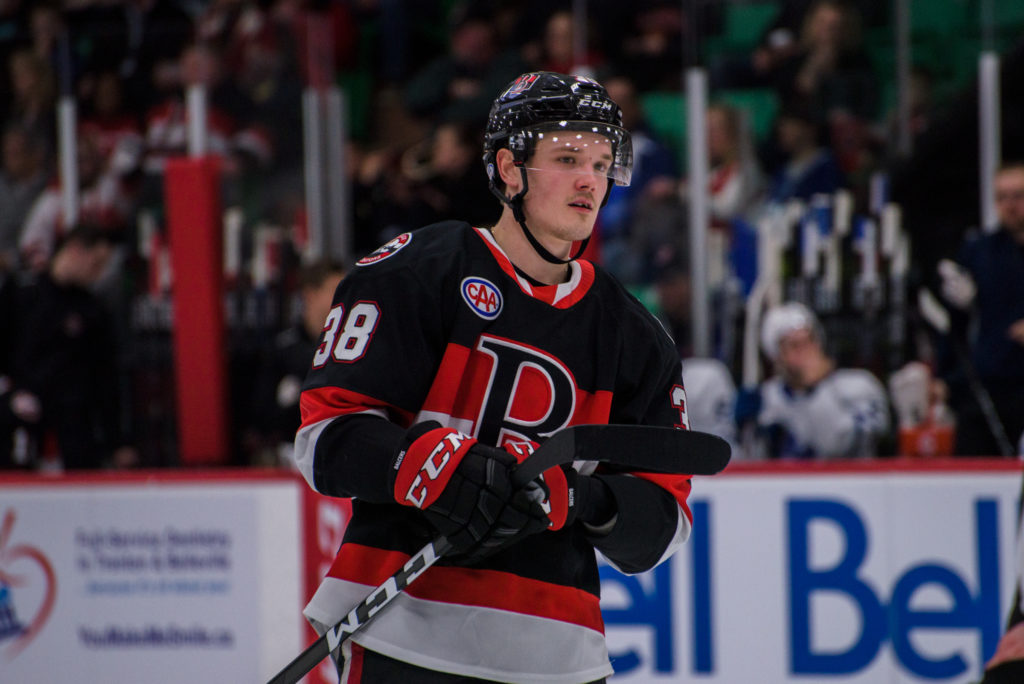 Two players who spent considerable time with the Belleville Senators this past season, and three alumni currently in Ottawa, will suit up for their respective countries at the 2019 IIHF World Championships that start Friday in Slovakia.

Rudolfs Balcers accepted the call from Latvia while Christian Wolanin will pull on the US jersey. Balcers played 43 games in Belleville scoring 31 points (17 goals) to finish seventh in team scoring. He also played 36 times in Ottawa scoring five times and adding nine assists.

Furthermore, former Senators Thomas Chabot (Canada), Christian Jaros (Slovakia) and Colin White (USA) will also play in the tournament. Chabot played 13 games during the Sens’ inaugural season, scoring the first goal in franchise history, while White has appeared 47 times for Belleville. Jaros played one game in 2018-19 for Belleville and has played a total of 45 AHL games with the franchise.

TSN is broadcasting the IIHF World Championships in their entirety. The schedule can be found here.