Bourque and Martenet head to Belleville 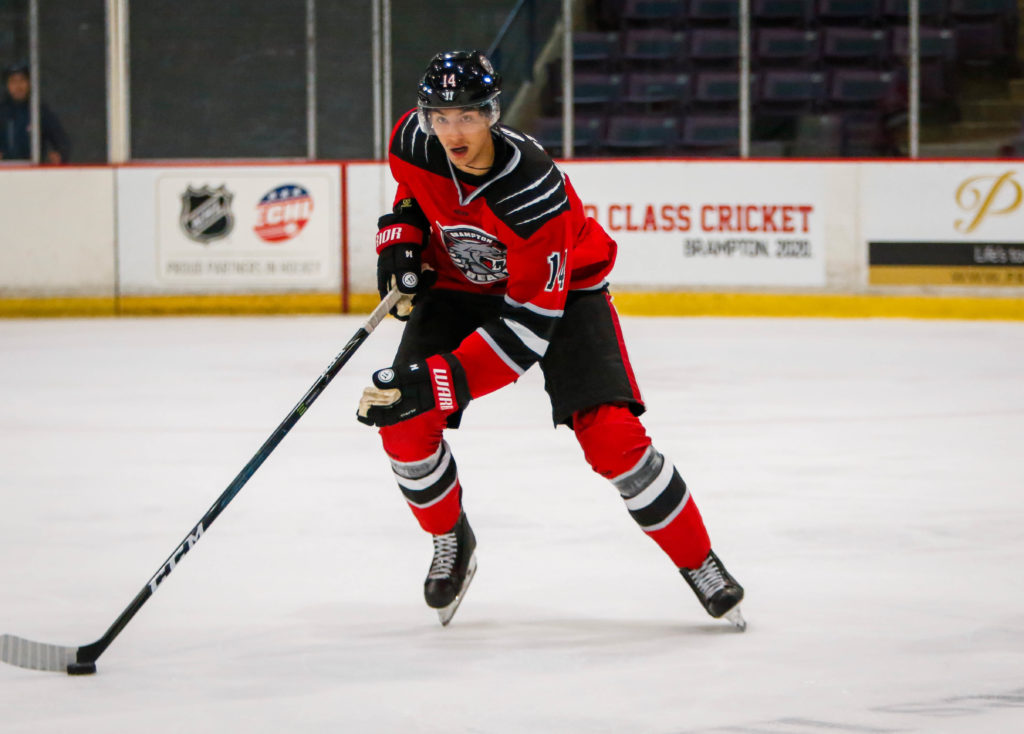 The Belleville Senators have recalled defenceman Trent Bourque from the ECHL’s Brampton Beast.

The team has also signed d-man Chris Martenent to a professional tryout agreement from Brampton.

Bourque, a former sixth round pick by St. Louis, is in his first professional season where he’s tallied four assists in 12 games with Brampton.

Martenent, who himself was a fourth round selection by Dallas in 2015, has notched a goal and six points in 14 games with the Beast. He has three games of AHL experience coming in 2016-17 with the Texas Stars.

Belleville is back in action Wednesday they host Manitoba. Tickets are available by clicking here.