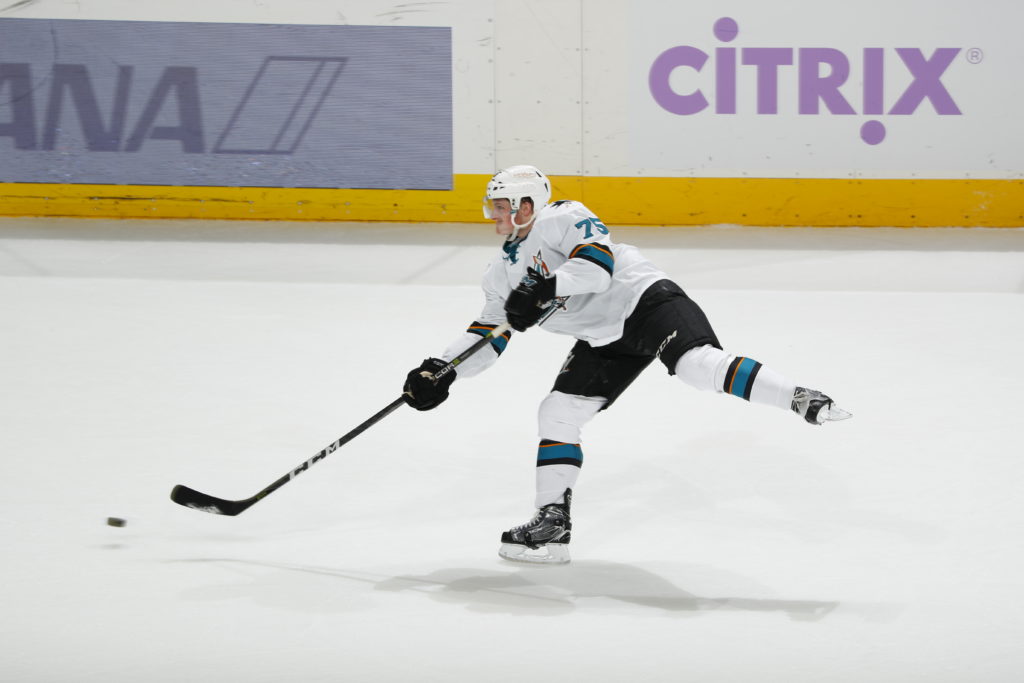 The Belleville Senators have signed defenceman Michael Brodzinski to a one-year, two-way deal American Hockey League contract for the 2019-20 season.

Brodzinski spent the 2018-19 campaign with the Orlando Solar Bears of the ECHL where he tallied 38 points (nine goals) in 69 games.

The 24-year-old has played in 61 career AHL games, all with the San Jose Barracuda, where he’s scored twice and added eight assists.

The Ham Lake, MN., native played three years at the University of Minnesota where he was a three-time B1G regular season champion and a one-time conference champion (2015).

Brodzinski is a former fifth round pick (141st overall) by the Sharks in 2013.