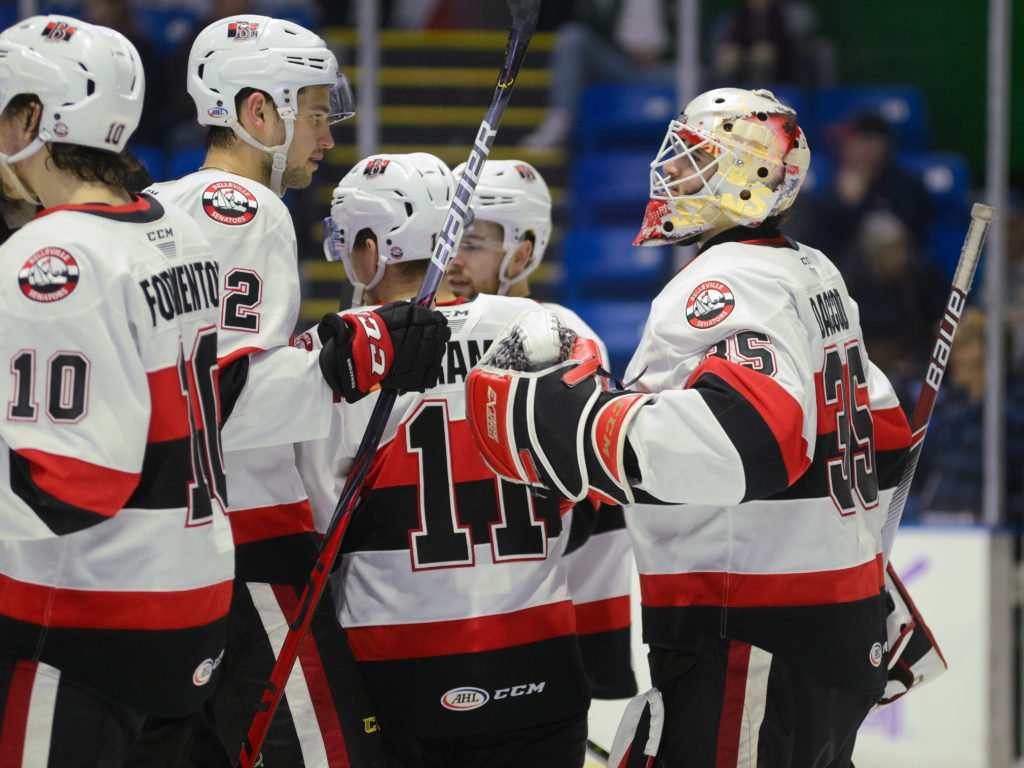 The power play was working in the first period for the Senators as they converted twice to build a 2-0 lead. Lajoie’s second of the season at 8:02 came from just inside the blue line as he used some traffic in front to get the puck past McIntyre. The Sens lead was doubled through Klimchuk’s seventh of the campaign as he had his stick on the ice to re-direct Michael Carcone’s slap pass home at 13:00 for a 2-0 advantage.

The Senators had the lone goal of the second as on an odd-man rush, Jonathan Aspirot found Josh Norris who teed up Kelly to hammer home his fourth at 12:30 for a 3-0 advantage.

Daccord made half of his 26 saves in the third period and the win was secured by LaBate with 2:16 to play as he scored the empty-net goal.

Belleville is back in action Monday night when they visit Manitoba. The Sens aren’t home until Jan. 25 when they host the Comets on Bell Let’s Talk night. Tickets are available by clicking here. 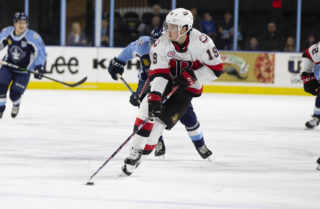 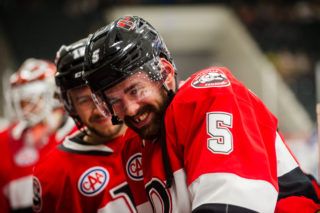 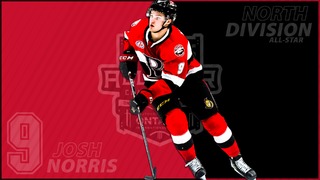 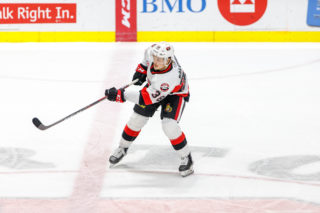 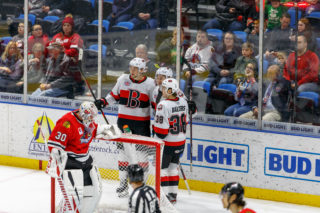 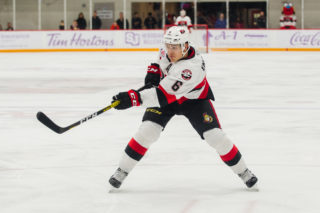