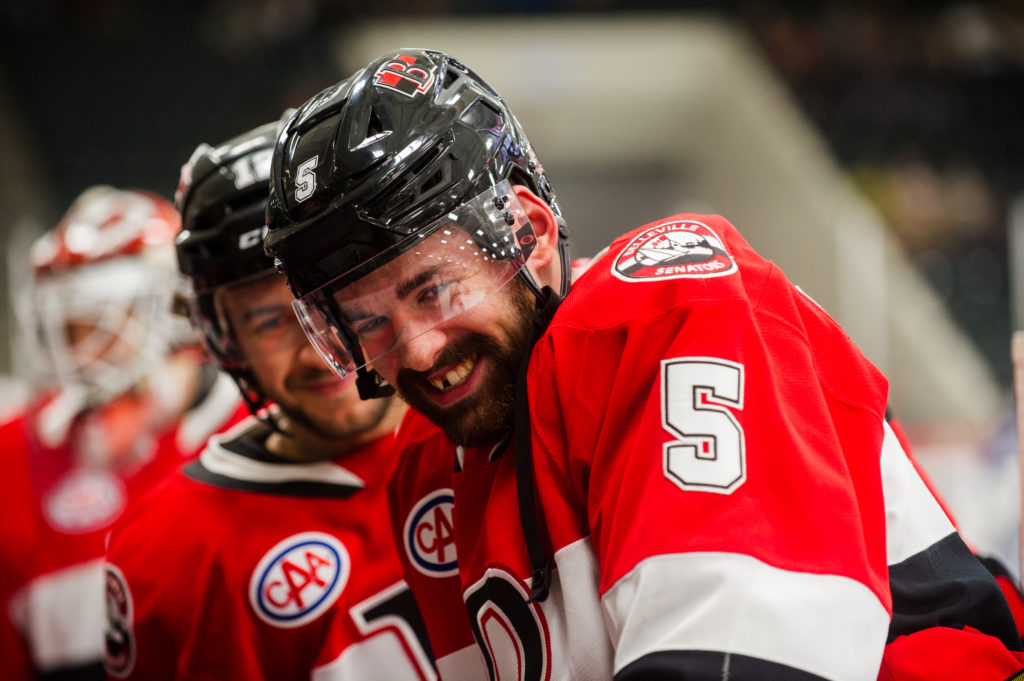 Jack Dougherty is going to see a lot of familiar faces today.

“The whole side of my dad’s family lives in Milwaukee so I get to see them so it’s going to be a fun game for me,” Dougherty said.

There’s hardly any leftovers from Milwaukee that Dougherty played with in his final year with the team in 2017-18. Frederic Allard, Alex Carrier and Yakov Trenin are all that’s left although Dougherty did play high school hockey with Tom Novak who’s now suiting up for the Admirals.

It was Nashville however that gave Dougherty his pro start. The Predators drafted the 23-year-old 51st overall in 2014. He played a year with the University of Wisconsin (alongside teammate Joseph LaBate) and a year in the WHL with Portland before turning pro.

He wound up playing 141 games for the Admirals.

“It was a really great spot for me,” Dougherty said. “I have nothing but good things to say about the coaching staff and the front office was phenomenal so I’m really looking forward to returning.

“Getting drafted, the Nashville organization gave me a chance.”

Dougherty had a return of sorts already this season having played twice in Rochester this season, the city he spent the 2018-19 season in. But a return to Milwaukee wasn’t on the mind of Dougherty when the schedule was released. Teams in the Eastern Conference don’t commonly cross into the West but the St. Paul, MN., native was pleasantly surprised when he saw he’d be heading to Wisconsin once again.

“I had this one circled just because I looked forward to going back there. In Rochester, we never ventured much outside of the North Division so it was a pleasant surprise to look on the schedule and see that we get to go back to Milwaukee.” 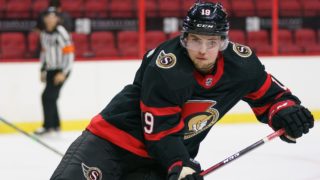 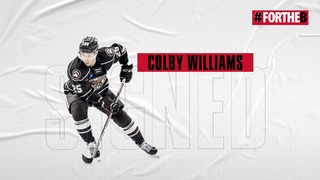 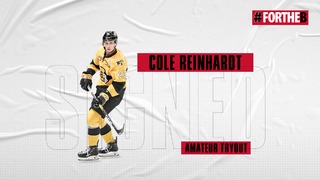 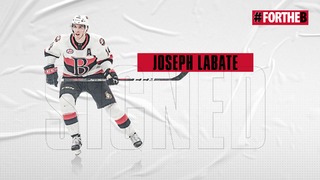 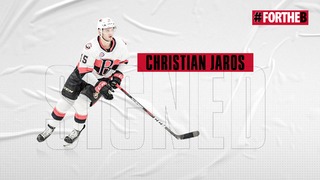 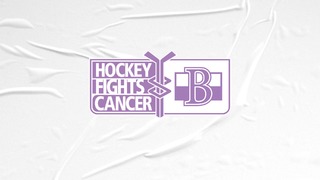