Ebert traded to the Rangers 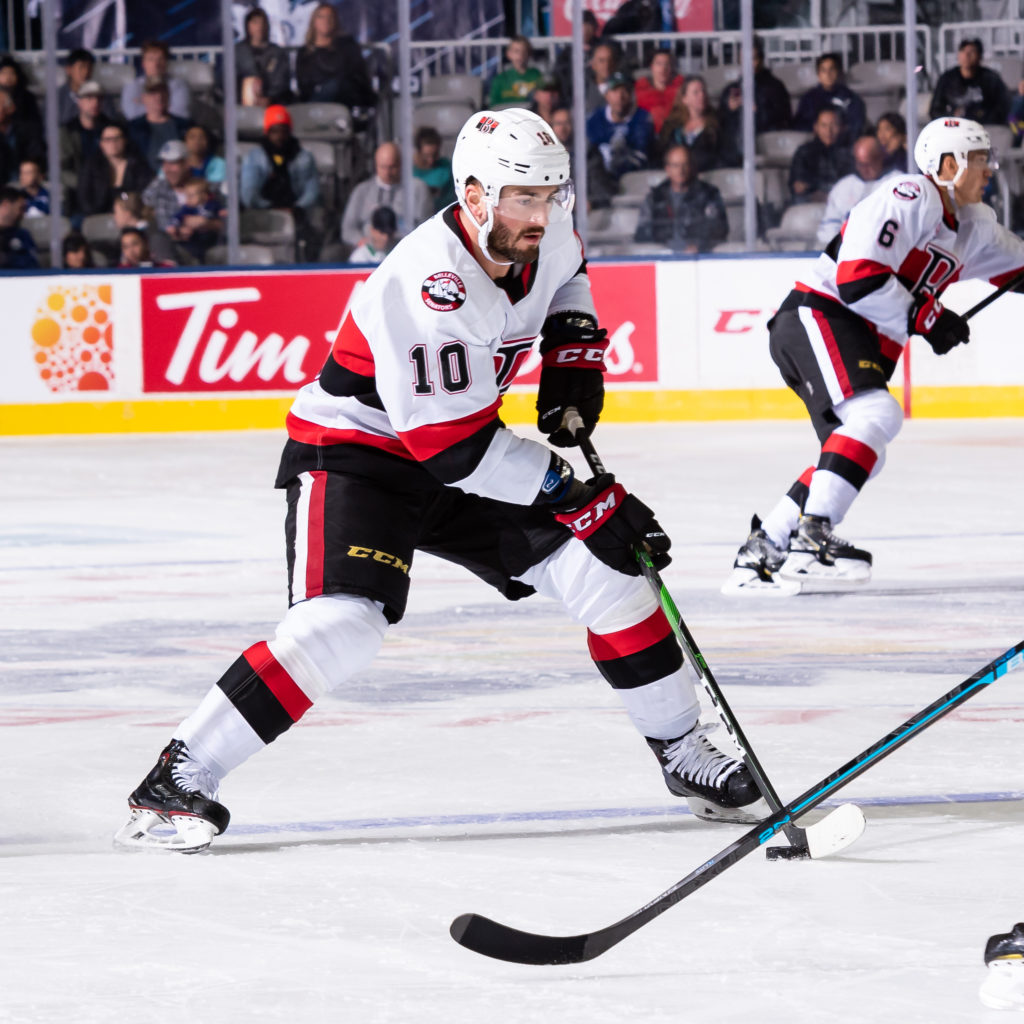 OTTAWA – The Ottawa Senators have acquired forward Vladislav Namestnikov from the N.Y. Rangers in exchange for defenceman Nick Ebert and Ottawa’s fourth-round pick in the 2021 NHL Draft. As part of the transaction, the Rangers will retain 18.75 per cent of Namestnikov’s cap hit this season.

The 6-0, 183-pound Namestnikov was Tampa Bay’s first-round selection (27th overall) in the 2011 NHL Draft, and was traded to New York at the 2018 trade deadline as part of a five-player exchange that saw Ryan McDonagh and J.T. Miller sent to the Lightning.

Ebert played one game for Belleville in the team’s season-opener Saturday against Toronto.