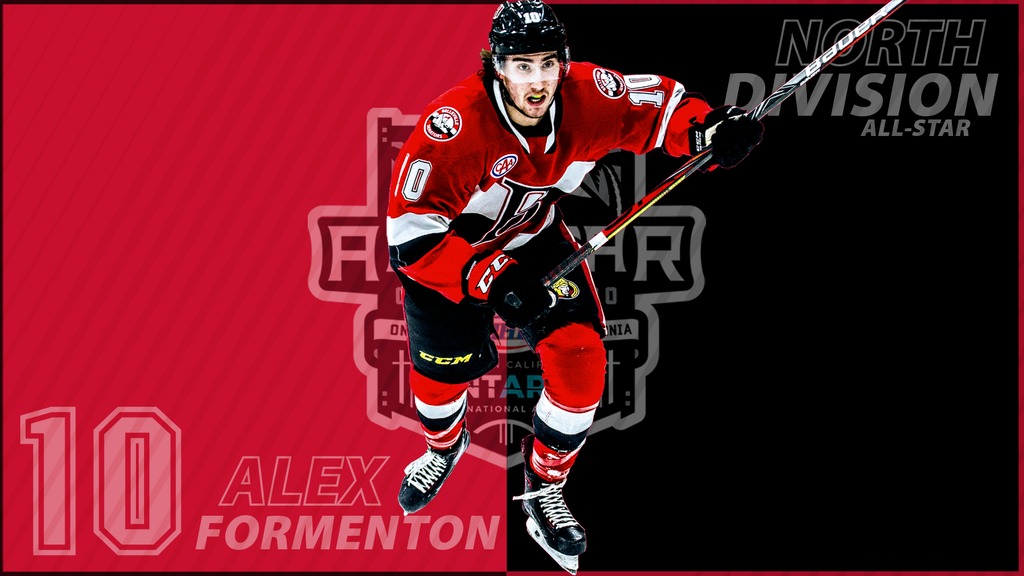 Formenton will replace fellow Sens rookie Josh Norris who is no longer available for the game.

The 20-year-old has 21 goals this season, the second most amongst rookies in the AHL, and 33 points. His 33 points are fifth among rookies.

Formenton will join Rudolfs Balcers and Drake Batherson at the event. He is the sixth Senator to make an All-Star Classic after Balcers, Batherson, Gabriel Gagne, Norris and Christian Wolanin.

The 2020 AHL All-Star Classic takes place Jan. 26-27. More details on the event can be found by clicking here.