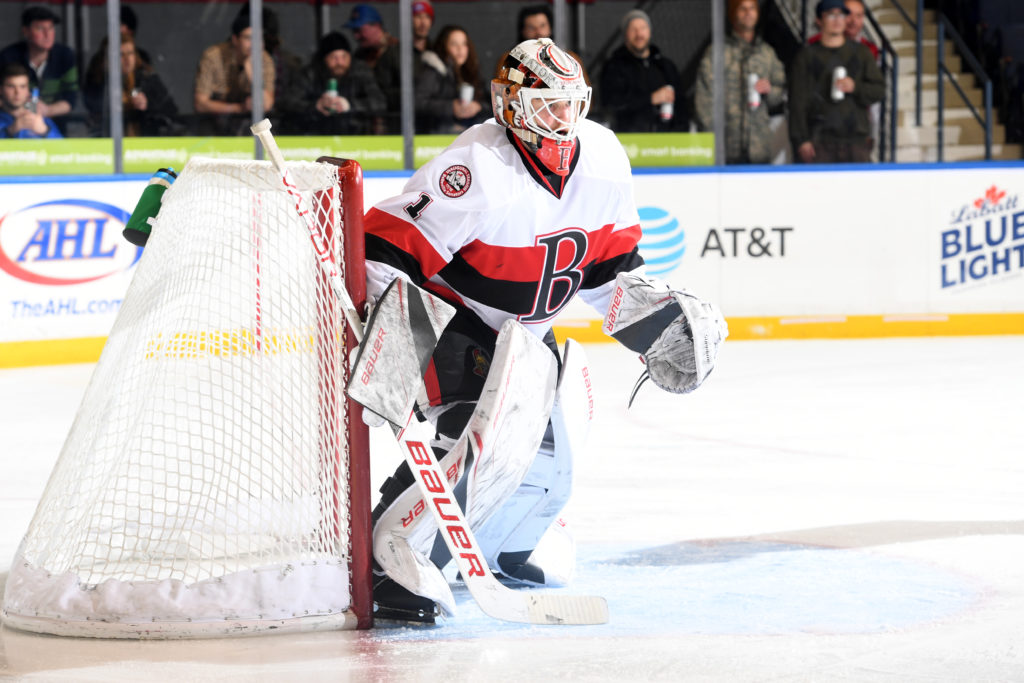 Marcus Hogberg recorded the first shutout in Belleville Senators history in a 2-0 win over the Rochester Americans Wednesday night.

Hogberg made 33 saves while Kyle Flanagan and Max Reinhart scored for the Sens. Adam Wilcox made 23 saves for the Americans.

The Sens opened the scoring 7:06 in on Flanagan’s first of the year as he buried Tyler Randell’s outstanding centering pass from behind the net for a 1-0 Belleville lead.

Hogberg made arguably his biggest save of the game in the second period as he denied Nicolas Baptiste on a penalty shot with the puck deflecting onto the post after Gabriel Gagne was called for slashing while the Senators were on the power play. Moments before Baptiste’s penalty shot, Filip Chlapik rang the post. Baptiste had been penalized for boarding after a nasty hit from behind on Sens defenceman Willie Corrin who had to be stretchered off following a long delay in play.

Hogberg remained locked in in the third period as he denied Matt Tennyson early on before Reinhart was brilliantly turned aside by Wilcox after the BC native had swatted Daniel Ciampini’s centering pass out of the air.

But Reinhart sealed the deal as he scored an empty-netter for his eighth goal of the year to secure the two points for the Senators.

The Sens return to action Friday night as they host the Toronto Marlies at the Yardmen Arena. A very limited number of single-game tickets are still available by clicking here. 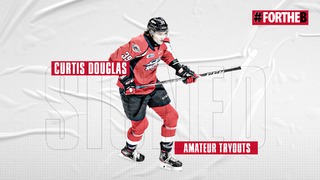 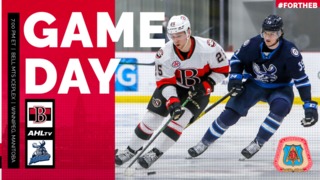 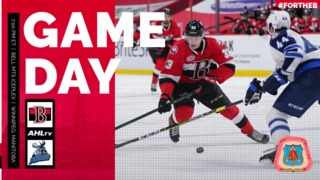 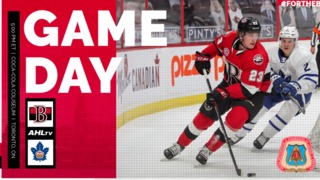 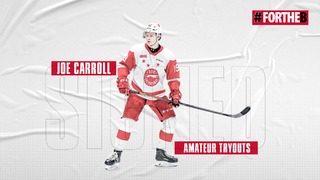