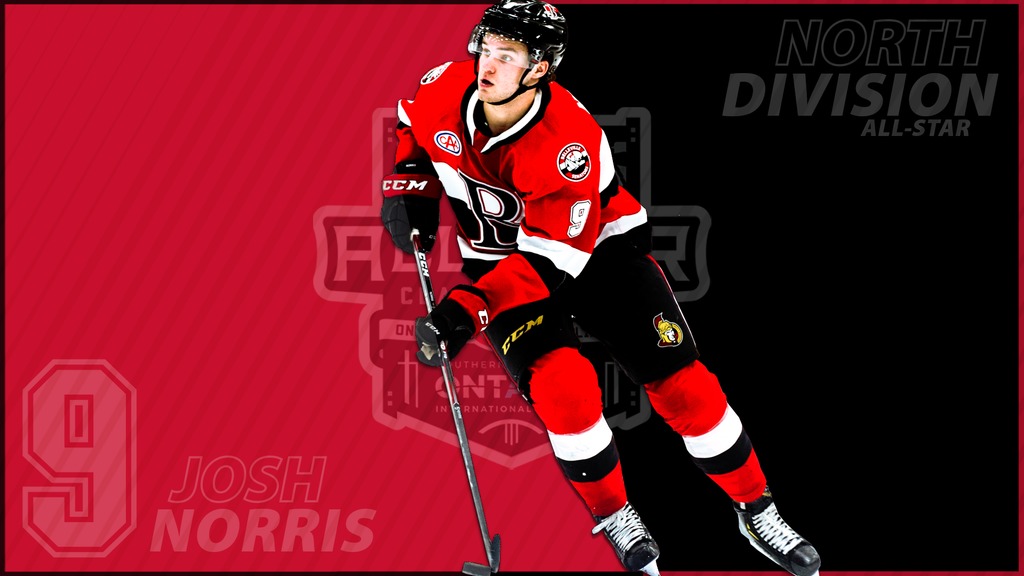 He also has six assists on the power play and has two game-winning goals.

The Oxford, MI., native recently had a 13-game point streak snapped that is the second longest in franchise history and is the longest by a rookie.

Norris will join fellow forwards Rudolfs Balcers and Drake Batherson at the game. He is the fifth Senator to make an All-Star Classic after Balcers, Batherson, Gabriel Gagne and Christian Wolanin.

The 2020 AHL All-Star Classic takes place Jan. 26-27. More details on the event can be found by clicking here.