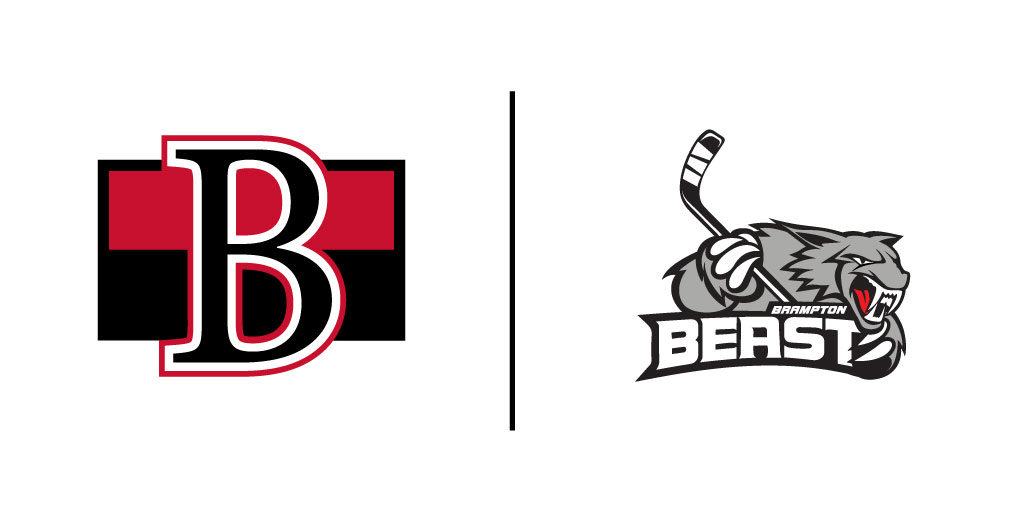 OTTAWA – The Ottawa Senators announced today that in conjunction with the Belleville Senators, the team has agreed to a new working relationship with the ECHL’s Brampton Beast. The initial agreement has a duration of one season.

While the affiliation with the Beast will see the team become the Senators primary ECHL affiliate, the relationship will also see the B-Sens assign players to Brampton in an effort to assist the organization with prospect development.

“In addition to being logistically advantageous given its close proximity to Belleville and to the Senators development staff in Ottawa, having the team’s ECHL partner operate within the same province as its affiliates is of great importance to us,” said Ottawa Senators general manager Pierre Dorion.

“We are thrilled to announce our NHL affiliation with the Ottawa Senators,” said Beast president Cary Kaplan. “For many years, the Senators have been a team that builds through the draft and with development. For us, it was vital to affiliate with a team that believes deeply in the three tier NHL-AHL-ECHL system. With Belleville situated only a two-hour drive away, the ability to quickly have players move freely through the system is vital to player development and to our quest of winning the Kelly Cup, which remains our primary on-ice goal in Brampton.”

The Beast, which plays its home games at the CAA Centre in Brampton, Ont., begins its regular season schedule when it hosts Manchester on Oct. 13.