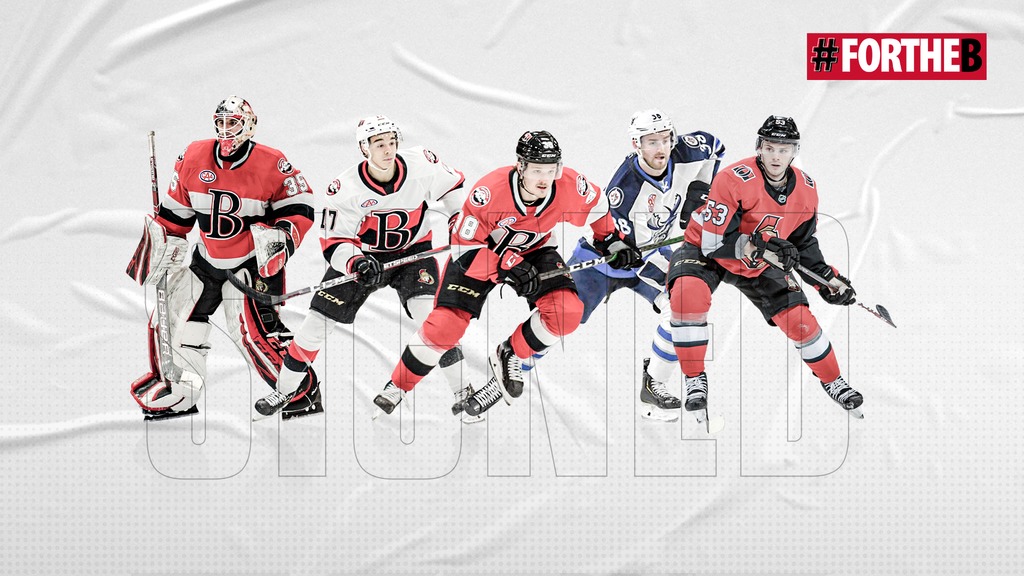 OTTAWA – Over the last week, the Ottawa Senators have announced the signing of three returning players to two-way contracts. Rudolfs Balcers, J.C. Beaudin and Joey Daccord have all inked deals with the Senators. The three players spent time in Belleville last season, with Beaudin and Balcers also hitting the ice for 22 and 15 games respectively with their NHL club. Daccord made the jump early in the season from the ECHL Brampton Beast to Belleville, starting 24 games for the Senators’ AHL affiliate.

On top of the three re-signings of the three Belleville Senators, the team has also signed both Matthew Peca (one year) and Logan Shaw (two years) to two-way contracts.

Ottawa announced Beaudin’s one year, two-way contract on Monday. The agreement holds a value of $700,000 in the NHL and $80,000 in the AHL. The 23-year old Quebec native made his debut in the NHL during the 2019-20 season, playing a total of 22 games, recording one assist. Though limited due to injuries, his time in the AHL last season saw him record four goals and two assists in 13 games with Belleville.

Balcers signed a one year, two-way contract with Ottawa last Friday. The Latvian’s contract holds a value of $735,000 in the NHL and $70,000 in the AHL. Rudolfs had a strong season with the Belleville Senators last season, racking up 36 points in 33 games, while also sporting a +20 plus/minus. In his 15 games with Ottawa, Balcers netted one goal and two assists.

Daccord was one of many bright spots for the Belleville Senators last season. After being called up from the ECHL Brampton Beast in late November, he started 24 games with Belleville, posting a record of 15-6-2 and team bests in Goals Against Average (2.61) and Save Percentage (.915). In his 12 games with the Beast, his record was 7-5-0, with a 2.85 Goals Against Average and a .901 Save Percentage. Daccord’s deal is a three year term. The first two years of the deal are on a two-way contract, while the third is a one-way contract.

Peca, 27, was acquired by the Senators in a trade with the Montreal Canadiens on Feb. 24. He skated in 14 NHL contests in 2019-20 (including nine with the Senators following the trade) and registered two points (two assists). He also appeared in 34 games with the Canadiens’ AHL affiliate, the Laval Rocket, over which he tallied 13 points (four goals, nine assists) and 12 penalty minutes. 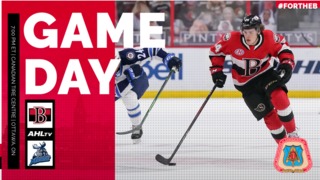 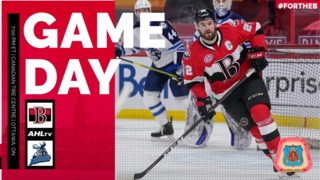 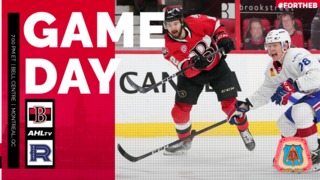 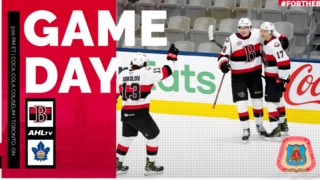 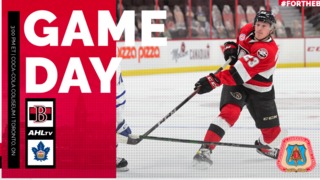 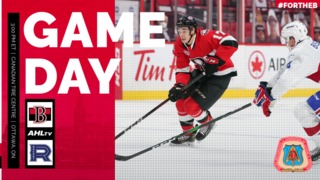