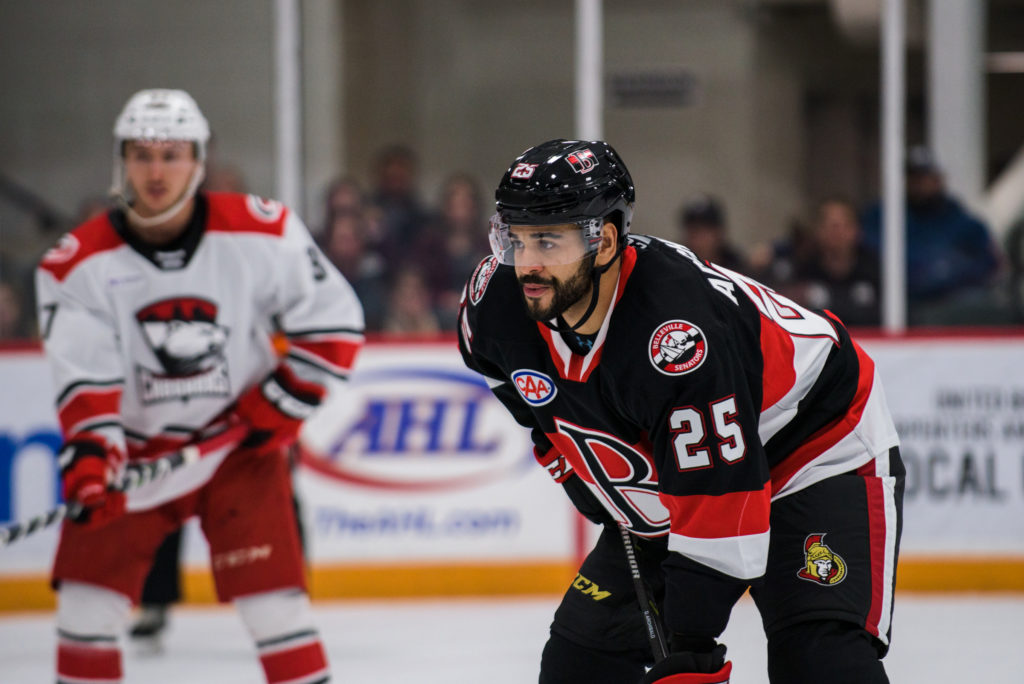 The Ottawa Senators have recalled forward Darren Archibald from the Belleville Senators.

In two games with Belleville since being acquired from Vancouver, the 28-year-old has an assist.

Belleville is back in action Wednesday when they host the Cleveland Monsters for the first time in franchise history. Tickets are available by clicking here.