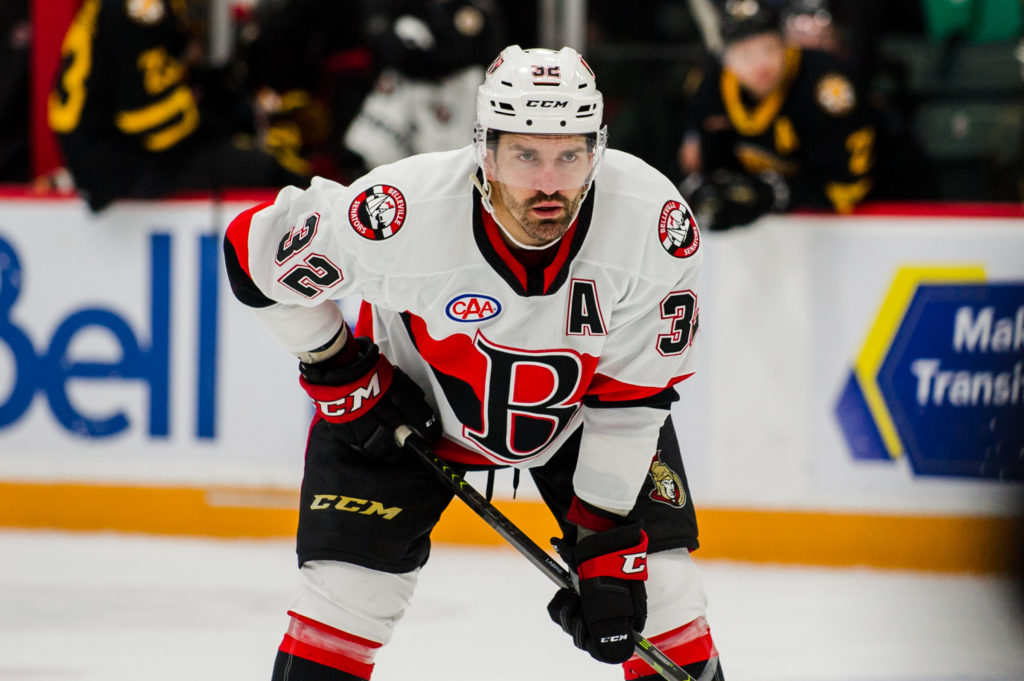 The Ottawa Senators have signed defenceman Hubert Labrie to a two-way NHL contract for the remainder of the 2019-20 season.

Labrie has played 43 games for Belleville this season amassing eight points. The 28-year-old has played 454 career AHL games during his nine pro seasons but has yet to play in the NHL.

He leads all Senators skaters this season with a +22 rating. Labrie won a Calder Cup in 2014 with Texas and a QMJHL championship with Gatineau in 2011.

Belleville returns to action Wednesday when they host Laval. Tickets are available by clicking here.