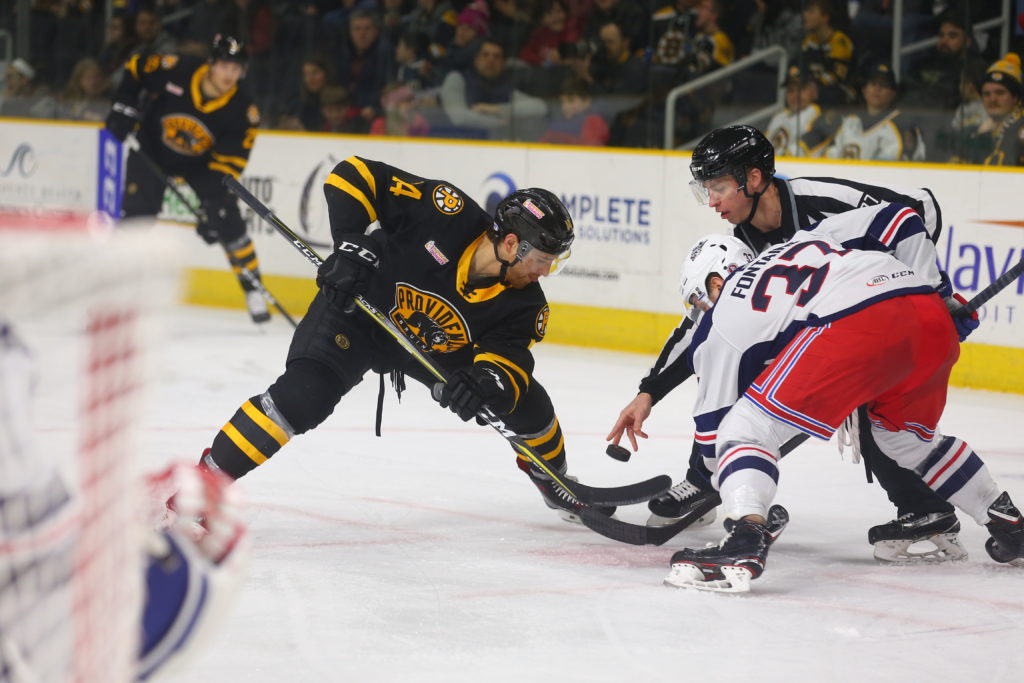 The Belleville Senators have acquired forward Austin Fyten from the Providence Bruins in exchange for defenceman Stuart Percy.

In 45 games with the Bruins this season, Fyten has nine points (three goals). He was part of the Stars team that reached the Calder Cup Finals last year. However, he will unavailable this weekend for Belleville when they visit the Monsters.

Percy has played 41 games with Belleville this season scoring two goals and 19 points.

Belleville, who is currently riding a 17 game point streak, returns to the ice Thursday against Cleveland. The Sens are back home March 15 and tickets are available by clicking here. 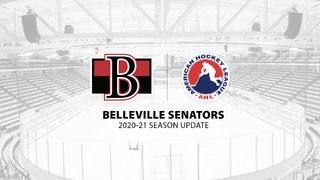 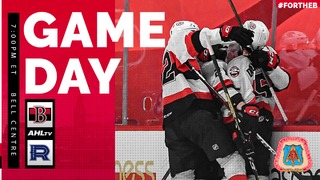 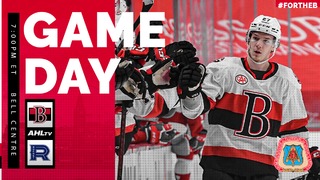 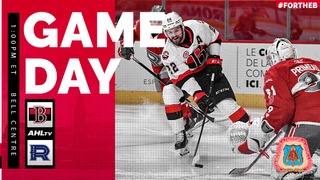 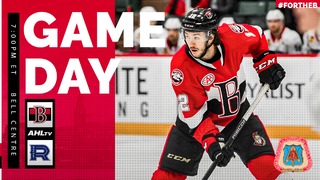 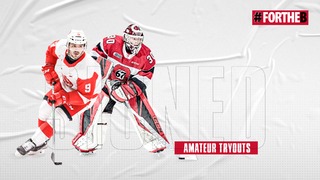