Senators offer updates on their summers 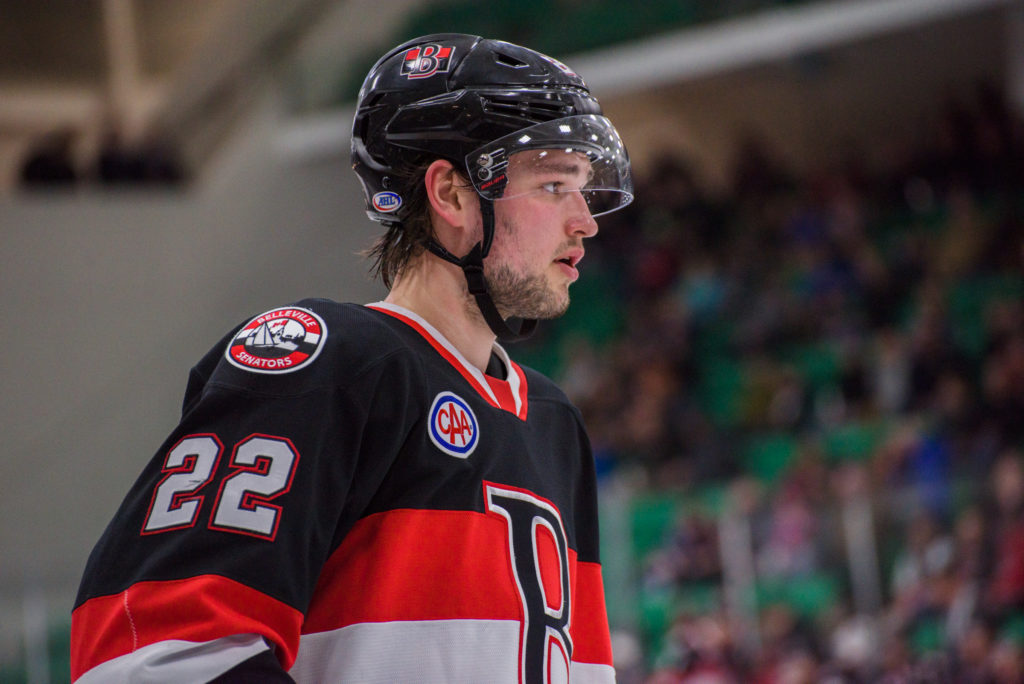 As the offseason gets set to roll into July, members of the Belleville Senators have been staying busy this summer as the 2019-20 season draws closer.

With Sens Development Camp ongoing from the SensPlex in Kanata, Ont., a number of players gave us an update as to what they’ve been doing so far this summer.

I went to Thailand for two weeks for vacation and it was awesome. It was a great trip and I liked the country. And I’ve been travelling a bit inside Russia. I’ve been to a few different places like the Black Sea and since June 1 I’ve been back to practicing in my home town.

After the World Championships, I took a week off and then I started working out again. I haven’t done a whole lot of stuff; just hanging out with some friends and family and doing some training.

I’ve mostly been hanging out. I went down to the Dominican for a week, relaxed there with a couple of friends. I’ve been playing some golf too back home but I’m ready to get back at it now.

I went to Mexico for a week just after the season finished. After that I got back to doing some training and I’m trying to golf sometimes too. I see my friends but mostly I’m training and getting on the ice.

I’ve been back home in St. Louis. I’ve been training and skating there along with a few trips sprinkled in here and there but mostly training back home and spending time with my family and friends.

I bought an apartment in my hometown in Skelleftea and I’ve just been re-doing that as I want. I’ve also been working out and spending time with my family and do as little as possible and relax and take some time for myself.

I’ve been hoping and praying for some good weather so that I can get out and golf. I’ve been training and am now starting to get back into the swing of things hockey wise and just working on my game and doing the best I can to get into shape for next year.

I’ve been back home in Buffalo. It’s been nice as it’s been my first summer at home in a couple of years after being at school and a bunch of various things. So, I’ve been around family, seen some old friends and it’s been good to be home. I’ve been training with a lot of my best friends who play in the American League and the NHL so it’s been good to get home and train with those guys and hang out.