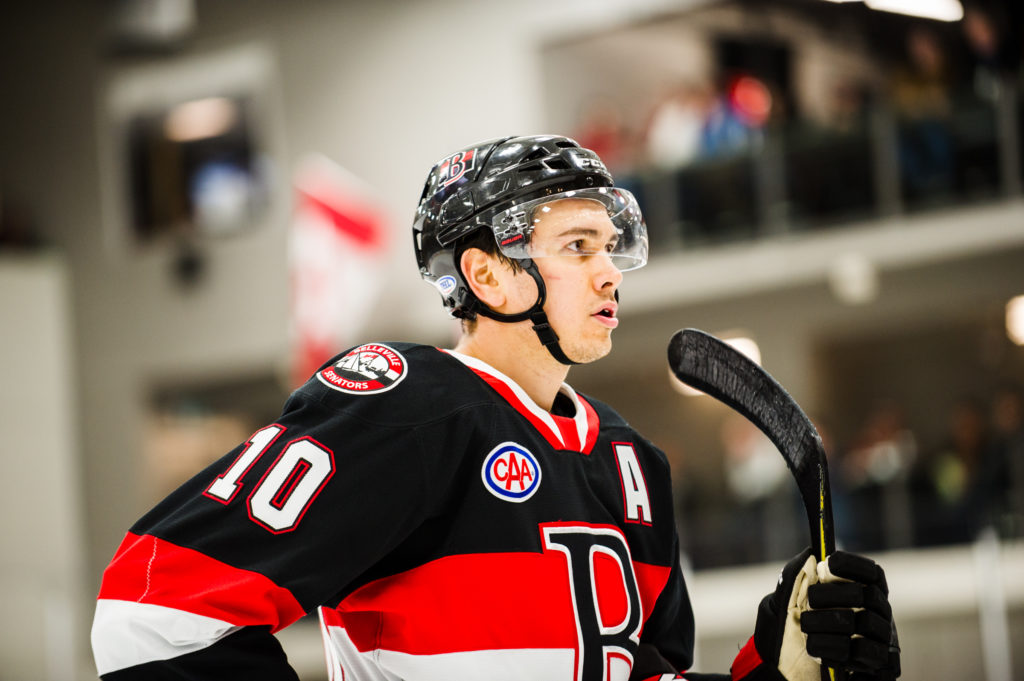 The Belleville Senators have signed defenceman Stuart Percy to a professional tryout agreement.

Percy played in 41 games with Belleville last season registering 19 points (two goals) before he was traded to Providence on March 4 for forward Austin Fyten.

The Sens have also recalled defenceman Miles Gendron from the ECHL’s Brampton Beast. Gendron has two assists in three games with the Beast this season.

Get in on the action throughout 2019-20 with Belleville Senators flex packages. Single-game tickets are now on-sale through Dec. 31.