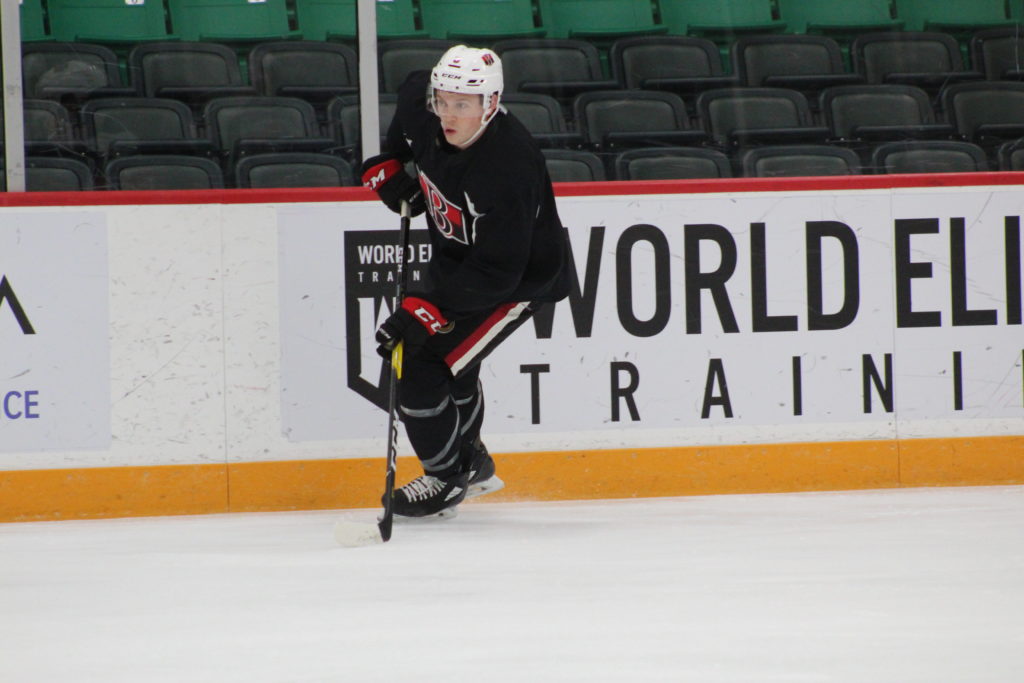 The Belleville Senators have made three cuts to its training camp roster ahead of this weekend’s two preseason games with Laval.

The Sens assigned defenceman Trenton Bourque to the ECHL’s Brampton Beast while d-men TJ Melancon and Chris Martenent have been released from their training camp tryout agreements.

Belleville hits the ice for the first time Saturday for the first of two preseason games with the Rocket. Puck drop from Place Bell is at 3pm.