The Belleville Senators unveil their official logo and wordmark 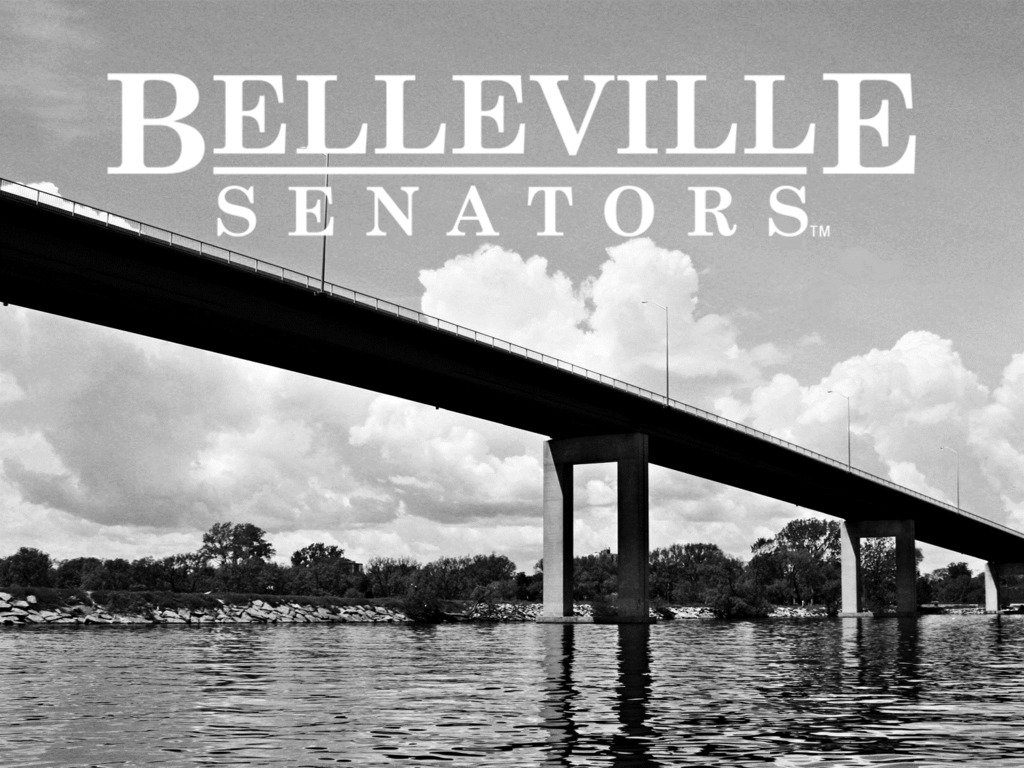 The Belleville Senators unveil their official logo and wordmark

The Belleville Senators will don a new logo when they embark on their inaugural season in the American Hockey League this fall. In doing so, the franchise will outfit themselves with a prominent black ‘B’ outlined in white and red, and laid over top of singular red and black stripes framed within a black border.

The design is intended to be classic and versatile.

“Our goal was to create a symbol that is transcendent,” said Rob Mullowney, Chief Operating Officer of the Belleville Senators. “Our fans will come from many different regions, backgrounds, cultures and lifestyles, and we hope to create a home for them all within our team. This emblem is intended to appeal broadly, no matter who is wearing it, how they are wearing it, or what they are wearing it on.”

The singular ‘B’ was chosen to pay homage concurrently to the City of Belleville where the team will play its home games and the greater Bay of Quinte region where the they will draw the majority of their fans from. In its entirety, the logo also carries a distinct connection to the Ottawa Senators.

Finally, the logo is devoid of any immediate associations that may otherwise have come through the use of a character. This is also intentional, insists Mullowney.

“As much as the font and colour scheme exude authenticity and the logo is designed to be timeless, we also wanted it to be without attachment. We believe that our brand should be defined by our actions and will work relentlessly to ensure that the associations fans make with our team are both positive and well-deserved.”

The primary logo is accompanied by the team’s official wordmark. Making use of the same font and colour scheme, the wordmark has a traditional feel that will supplement the primary logo in various contexts.

Together, these logos launch to initiate a season long campaign built around new beginnings. The first epoch of this involves welcoming fans home to hockey like never before in the Bay of Quinte. This sentiment is captured within a short video curated in homage of the journey of fans in the area to date. The video will be hosted primarily on the newly renovated website for the team found at www.BellevilleSens.com. Fans are encourage to visit the site, view the video and share it on social media with our hashtags #WelcomeHome and #itBegins.

The Belleville Senators are an American Hockey League franchise set for their inaugural season in 2017-2018. The team serves as the primary professional development affiliate of the Ottawa Senators in the National Hockey League. Upon their relocation to the Bay of Quinte area, the team will play its home games in the newly renovated Yardmen Arena. You can follow the Belleville Senators on the team’s official Facebook, Twitter and Instagram pages via @BellevilleSens, or visit us at www.BellevilleSens.com for more information.
More News