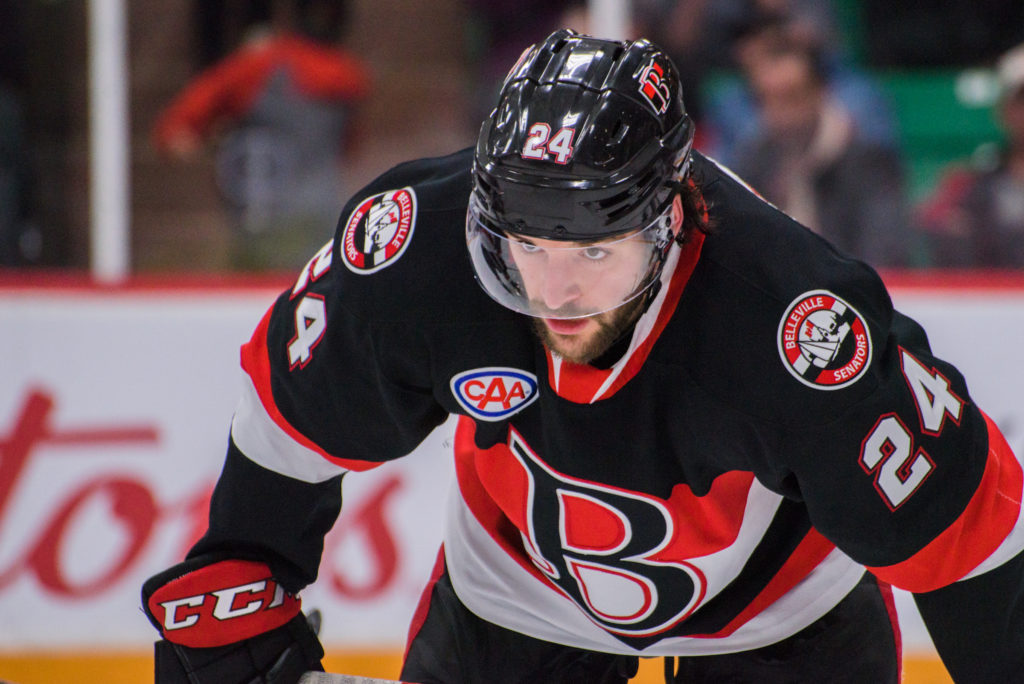 The Ottawa Senators have reassigned defenceman Christian Wolanin to the Belleville Senators.

The 24-year-old has yet to play this season after suffering a shoulder injury during training camp in September.

Last season, Wolanin appeared in 40 games with Belleville, tallying 31 points (seven goals). His 31 points were the most ever by a defenceman in team history in a single season.

Wolanin also lined up in 30 games for Ottawa notching four goals and 12 points. He was an AHL All-Star last season, the first Sens defenceman to earn the honour.

Belleville is back in action Friday when they host Toronto. Tickets are available by clicking here.