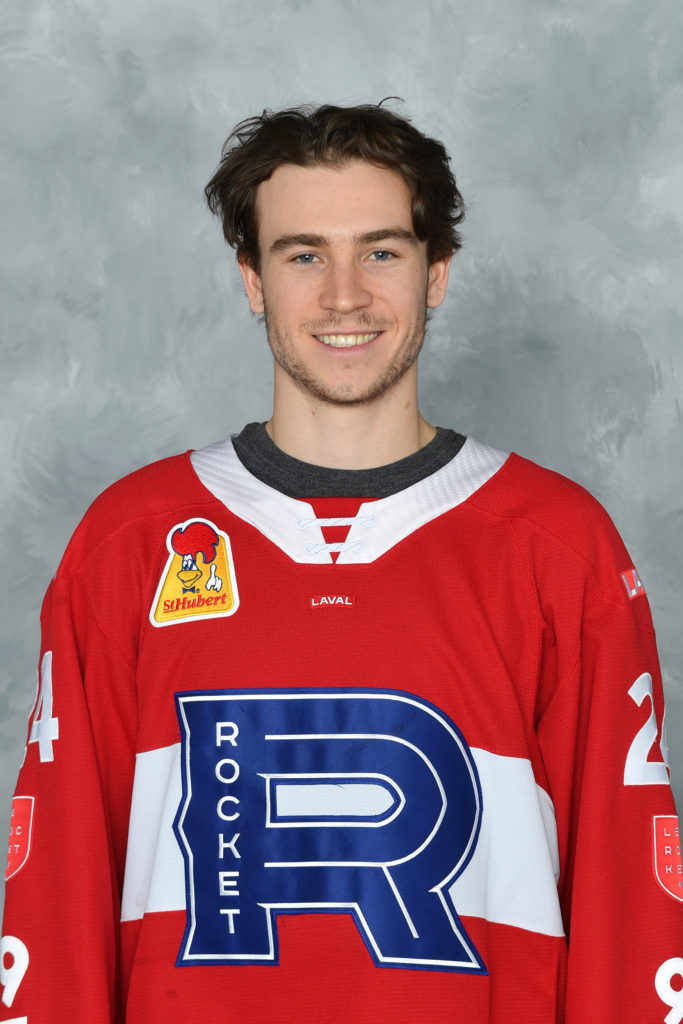 BELLEVILLE, ON – The Belleville Senators have acquired forward Jake Lucchini from the Laval Rocket, in exchange for future considerations. Lucchini is signed on a one-year American Hockey League contract for the 2021-22 season.

The 26 year-old from Trail, British Columbia is heading into his fifth AHL campaign and has registered 33 points (20 goals and 13 assists) in 104 career games played with the Rocket and Wilkes Barre-Scranton Penguins.

Lucchini played his junior hockey with the Trail Smoke Eaters of the BCHL, before spending four years at Michigan Tech University, where he captained the Huskies in 2018-19 and won two WCHA Conference championships.

He was originally signed by Pittsburgh as an undrafted free agent in 2019, before being traded to Montreal in February of 2020.

He had a goal and seven shots on net in two games with Laval during the 2021-22 preseason.

The Belleville Sens single game tickets for the first half of the 2021-22 season are on sale now via Ticketmaster or by appointment at the CAA Arena Box Office. Fans hoping to make an appointment should email Cody Hall (hallc@bellevillesens.com).