On game days, the Box Office will open from 12pm-8pm.

CAA Arena will also feature merchandise kiosks inside the arena while our online store can be accessed here.

Doors to the CAA Arena will open for Belleville Senators games one hour before the scheduled puck drop for all ticket holders.

Fans must remain in their seats and out of the aisles during play and are required to wait for a whistle before getting up or going to your seat. Kicking or resting of feet on the seat in front of you is prohibited.

The CAA Arena has a strict no re-entry policy. Patrons who leave the CAA Arena will NOT be permitted re-entry.

The CAA Arena is a NON SMOKING facility. Patrons will not be able to leave the CAA Arena to smoke and then return to the game or event.

Building management reserves the right in their absolute discretion to deny access for any item(s) deemed a safety concern or may result in an undesirable impact on the guest experience at the CAA Arena.

If a guest is found in the CAA Arena with a prohibited item, the item will be confiscated, and, in some cases, the fan may be evicted from the building.

Parking at the Quinte Sport & Wellness Centre is free, however there is a limited number of spots available. We strive to provide the best experience for our fans, and parking is a big part of that experience. Because of this, we would like to update you and clarify some important parking policy changes at CAA Arena, effective October 19th, 2018. Details of this new Parking Policy can be found here.

Parking spaces for CAA Arena guests with disabilities are available on a first-come, first-served basis on the South side and East Side of the Quinte Sport & Wellness Centre.

Belleville Senators games do not require a child who is two and under to have a ticket unless they are to occupy a seat.

The CAA Arena welcomes our fans with disabilities and their service animals. Service animals may accompany the fan in areas of the CAA Arena open to the general public. Fans should ensure that they have the proper documentation that identifies their animal as a certified service animal.

Assistive Devices – The CAA Arena welcomes our fans with disabilities and allows them to use their own personal devices. Fans that are in possession of a ticket for a standard seat, but require an accessible seat will need to exchange their ticket prior to the event, subject to availability.

The camera flash option can only be used during the pre-game warm-up at the CAA Arena. Cameras cannot have any type of transmitter mechanism for the purpose of using a flash or strobes. The use of the camera during games is allowed only from the patron’s ticketed seat. The use of the camera cannot interfere with other fans’ enjoyment of the game. 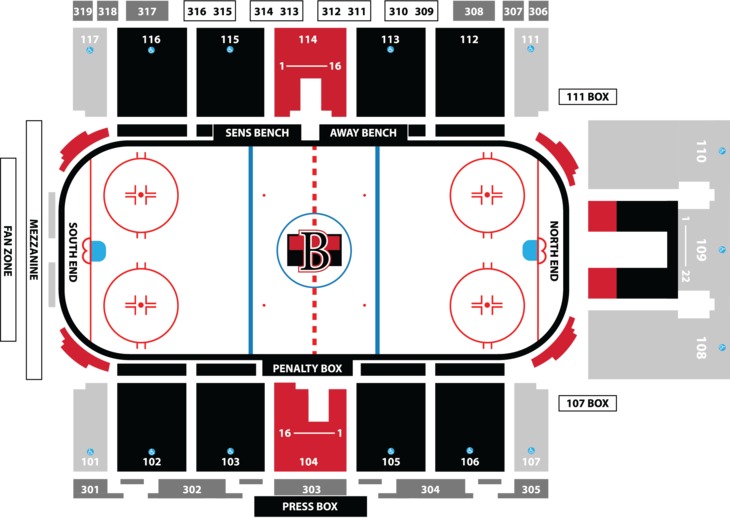