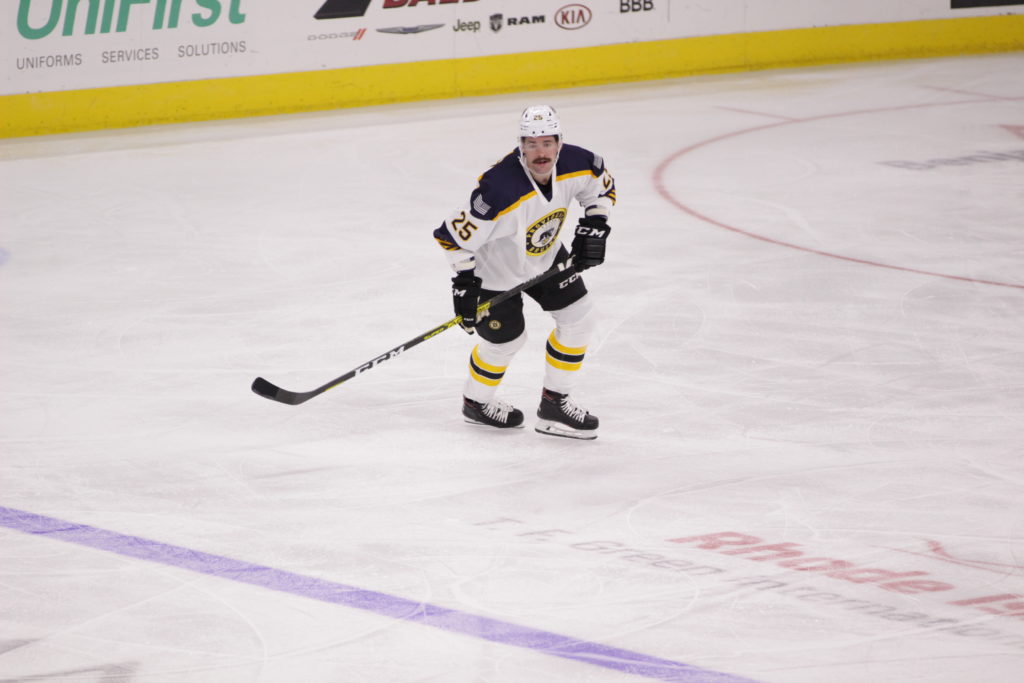 BELLEVILLE, ON – The Belleville Senators announced today that the team has acquired defenseman Jack Dougherty from the Providence Bruins in exchange for future considerations.

The 25 year-old from St. Paul, Minnesota will be returning for his third season in Belleville, after playing 88 games for the Senators from 2019-2021. He’s put up 20 points (four goals, 16 assists) over his time with the Belleville Sens. Dougherty has played a total of 286 games in his American Hockey League career, amassing 58 points and a plus-19 rating during stints with Milwaukee, Rochester and one game with Providence this season.

Originally selected by Nashville in the second round of the 2014 NHL Draft (51st overall), Dougherty played with the US National Development Team Program, the University of Wisconsin and the Western Hockey League’s Portland Winterhawks, before turning pro. He also won a gold medal for Team USA at the 2014 World Under 18 Championship.

Dougherty will not play in Syracuse on Wednesday November 24, 2021, but is expected to join the Belleville Sens in Laval, ahead of their matchup with the Rocket at Place Bell on Friday November 25, 2021.

Single game tickets for all Belleville Senators home games are available via Ticketmaster, with more information on exclusive and exciting group experiences available by visiting bellevillesens.com. 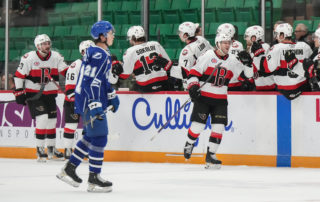