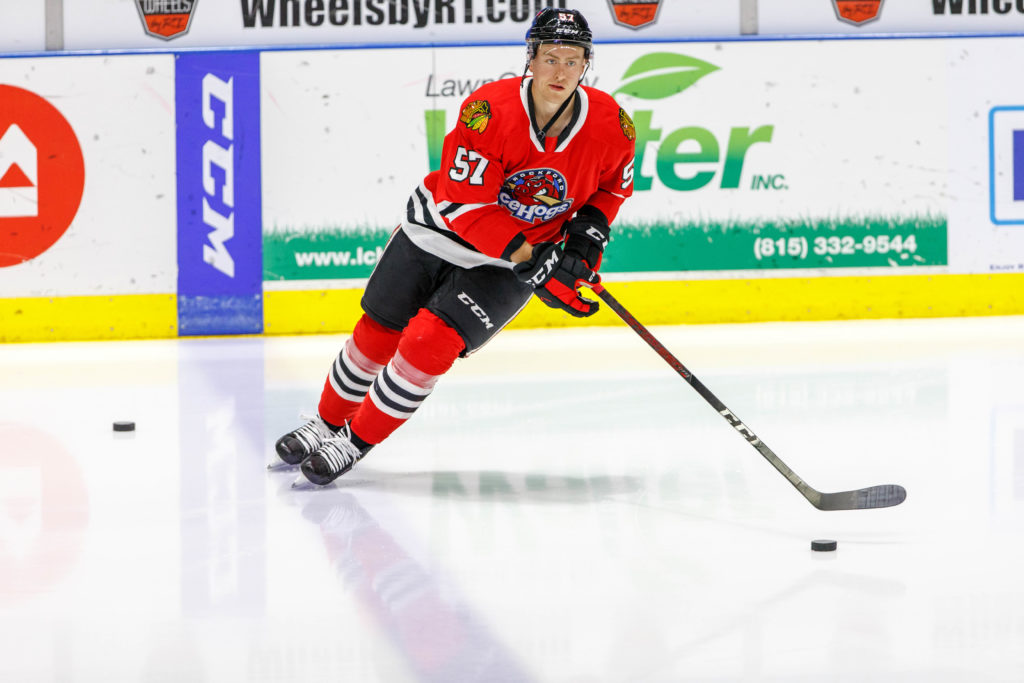 BELLEVILLE, ON – The Belleville Senators announced today that the team has acquired forward Chris Wilkie from the Rockford IceHogs in exchange for future considerations.

Wilkie, 25, was originally drafted by the Florida Panthers in the sixth round (162nd overall) of the 2015 NHL Entry Draft. He has played in one game with Rockford this season, after spending last season with the IceHogs as well, notching eight goals and five assists in 22 games played in his first professional campaign.

It’s the second time Wilkie has been traded to Belleville, with the Senators also acquiring his rights from Florida in 2019, in a deal that saw Jack Rodewald go to the Panthers. Though he never played a game for Belleville and signed with Rockford the following season as a free agent.

Wilkie is expected to be in the lineup when the Belleville Sens host Bridgeport on Saturday evening. The Senators welcome the Utica Comets to CAA Arena on Sunday afternoon.

Single game tickets for all Belleville Senators home games are available via Ticketmaster, with more information on exclusive and exciting group experiences available by visiting bellevillesens.com.